Congratulations to Charlotte Price '20 on being honored with the US Lacrosse All-American award. Charlotte has played on the Girls' Varsity team since eighth grade and is just three goals away from her 200th career goal. This season, the midfielder helped lead the team to the NYSAIS finals with 91 goals and 12 assists. Next year, she will serve the team as a captain.

In addition to being named All-American, Charlotte was named FAA All-League for the third straight year. For the past two years, she has also been named a WNEPSWLA All-Star. Congratulations, Charlotte! 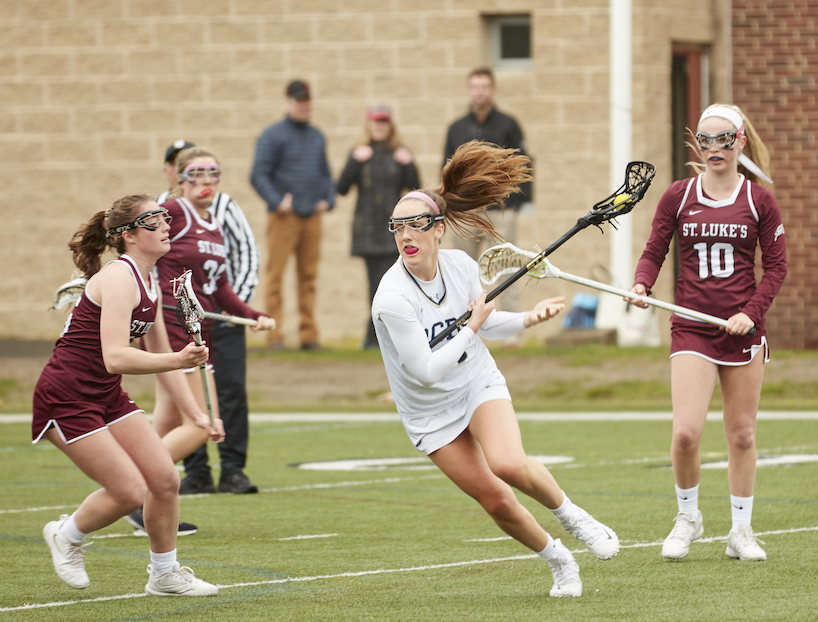