« Back to Athletics News 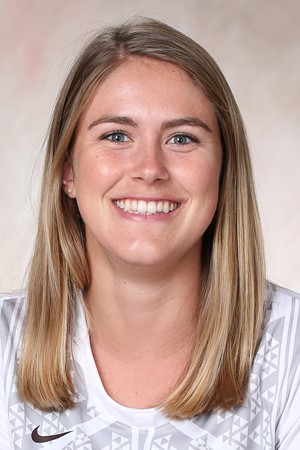 Zoe Verni '15 was recently awarded the Joukowsky Scholar-Athlete Award and was named Phi Beta Kappa by Brown University, where she was a four year starter on the Women's Lacrosse team. Zoe received her bachelor's degree from Brown last year, concentrating in Economics and International Relations. In 2015, she was awarded the Alumni Prize at Rye Country Day, the School's highest honor recognizing outstanding contribution to the life of the School, and she was awarded the Mary Borton Trophy as the senior girl who has contributed most to the School's athletic program. While at RCDS, Zoe was awarded 12 varsity letters in lacrosse, field hockey, and basketball, and was twice awarded first-team High School All-American in Lacrosse. Zoe was also named to the All-American Academic Squad.