Honor Mr. Nelson’s incredible leadership. Make your gift to the Annual Fund and support the Scott A. Nelson Scholarship Fund. 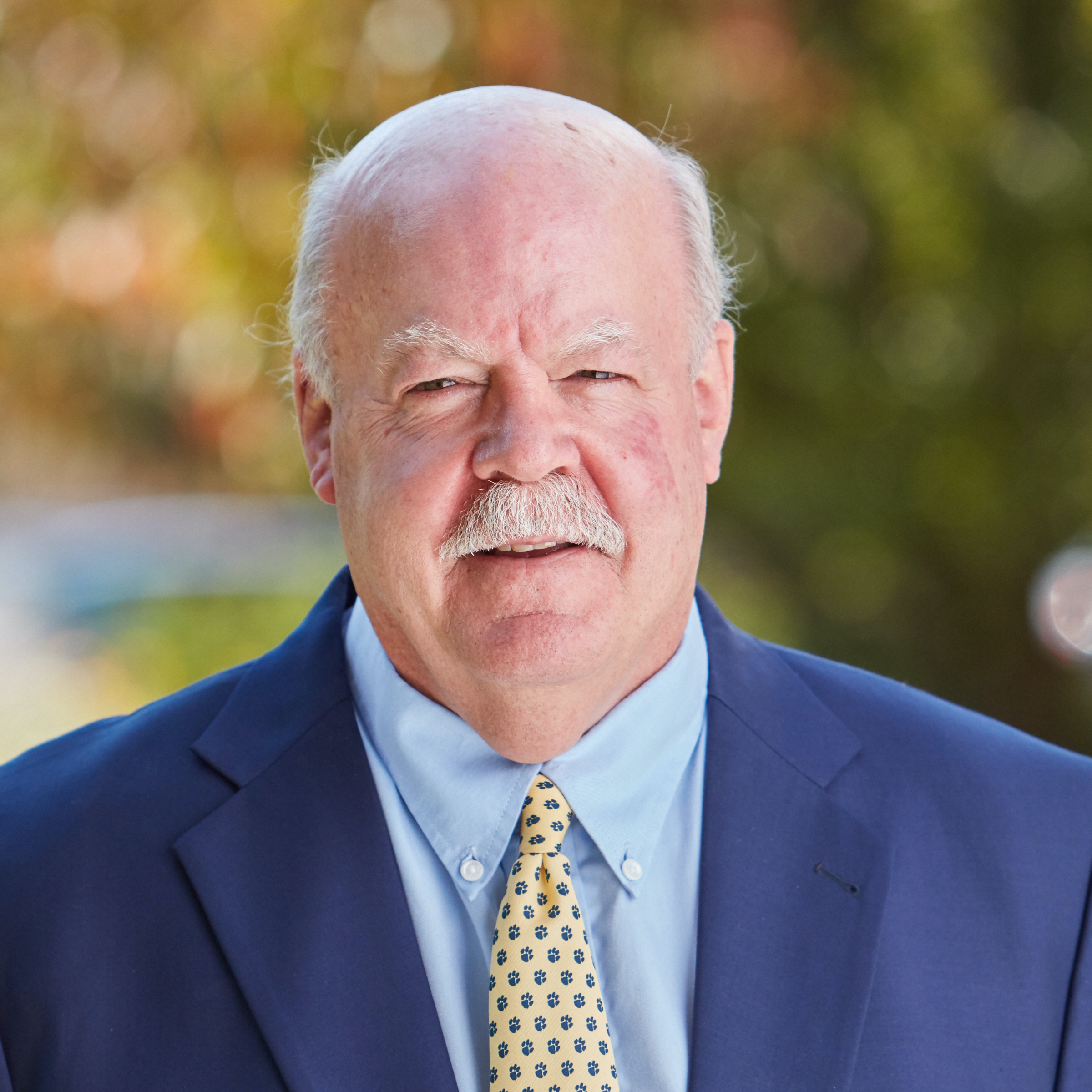 The RCDS Board of Trustees is thrilled to announce a new fundraising effort in honor of Scott Nelson’s upcoming retirement and his 29 outstanding years as Head of School. Growing the Scott A. Nelson Scholarship Fund, which was originally created to celebrate Mr. Nelson’s 25th anniversary, will continue Mr. Nelson’s legacy of excellence and his commitment to making the RCDS experience possible for dedicated and capable students who would not otherwise have the opportunity to attend the School.

Receiving financial aid in high school was life-changing for Mr. Nelson, as it provided the independent school education that launched his distinguished academic and athletic record at Brown University and his professional path as a teacher, coach, and administrator. Throughout his career, Mr. Nelson has been deeply committed to providing the same opportunity to students who could not otherwise afford it.

As Mr. Nelson completes his twenty-ninth and culminating year as Head of School, we proudly honor his focused, consistent, and consensus-driven leadership, which has enabled RCDS to evolve into one of the most highly regarded schools in the country.

A Transformative Tenure: 29 Years of Excellence

Over the course of Scott Nelson’s tenure, RCDS has soared. Admissions has hit new benchmarks for competitiveness and selectivity. Financial aid has grown significantly to a budget of over $6 million, enabling over 140 scholarship students to participate fully in the life of the School. College matriculations are unmatched among Fairfield/Westchester County schools, and they showcase the consistent presence of RCDS alumni at the finest institutions of higher education.

Fundraising has set historic records, including 98.5 percent current parent participation, well above the national average of 60 percent, and an Annual Giving tally of $4.26 million this past year, the highest in the School’s 153 years. The diversity of the student body has increased; 39 percent of students identify as students of color. Intensive recruitment and retention have ensured that RCDS faculty recognize and build on the School’s vision of academic excellence. The campus has been transformed through extensive renovations and expansions, including the construction of the Cohen Center for the Creative Arts and the renovation of the Dunn Performing Arts Center.

Mr. Nelson has guided the School with honesty and integrity. He has created an ethos of excellence among employees and students and made sure that community spirit and strength of character are RCDS’s resounding hallmarks. The result is an environment that is both academically rigorous and nurturing, a school where each student is known, valued, and celebrated.

In the next chapter of his life and career, Mr. Nelson looks forward to joining his wife and former RCDS Director of Publications, Susan Nelson, in retirement and spending time with their twin daughters, Julie and Meredith (both RCDS Class of 2003), and their granddaughters, Lillie (age 5) and Charlotte (age 1). The Nelsons will continue to be proud and active members of our community as current grandparents to Lillie (RCDS Class of 2035).

Honor Mr. Nelson’s incredible leadership. Make your gift to the Annual Fund and support the Scott A. Nelson Scholarship Fund.