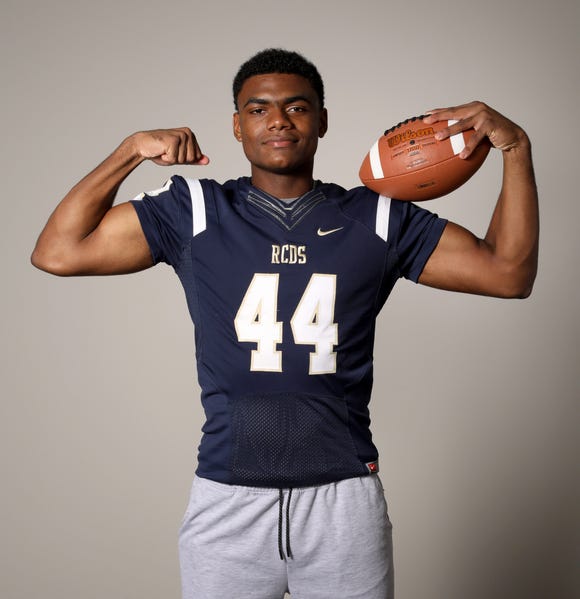 Cullen Coleman '20, who has committed to play for Northwestern, was named to the 2019 Lohud Super 11. This marks the third consecutive year that Rye Country Day football players have been included in this annual list of the 11 best returning players published by the Journal News and Lohud.com. Cullen, who Lohud describes as "Westchester's most coveted football recruit in 20 years," is preceded by fellow Wildcats Hannes Boehning '17, currently playing for Stanford, and Allan Houston, III '19, currently playing for Brown. The School's consistent presence in the Super 11 is a testament to the excellence of RCDS athletes and Head Football Coach John Calandros. Go, Wildcats! Read more and view his interview here.